I did it! I uploaded my completed manuscript to the Launch Pad’s 6th Annual Prose Writing Competition on Friday, October 28th, at 11:59 p.m. I am not kidding.

And today I got the news that my manuscript advanced to the Top 50! (6th Annual Launch Pad Prose Writing Competition Top 50.)

I am excited, for sure, but writers, I am still not the least bit happy with the ending. It tries to do too much. It’s amateurish. It still has a lot of basic issues, is in a draft stage, and is not representative of my best work. It’s clear from reading it that I’m still juggling several possible endings and not doing any of them justice.

If my manuscript advances to the Top 10, it’s going to be read by some agents I admire, and when they get to the ending, they will throw it in the trash and hopefully won’t remember my name.

As a writing coach, I wouldn’t have suggested entering this contest with an unfinished manuscript to any of my writers, unless perhaps all they had to do during those several months between entering and uploading the full manuscript was to give it a final polish. Lesson learned. But I’m an eternal optimist, so fingers crossed that my manuscript makes it into the next round and that, if it does, its readers recognize the potential in it and that I do have the talent and skill to make the ending work. 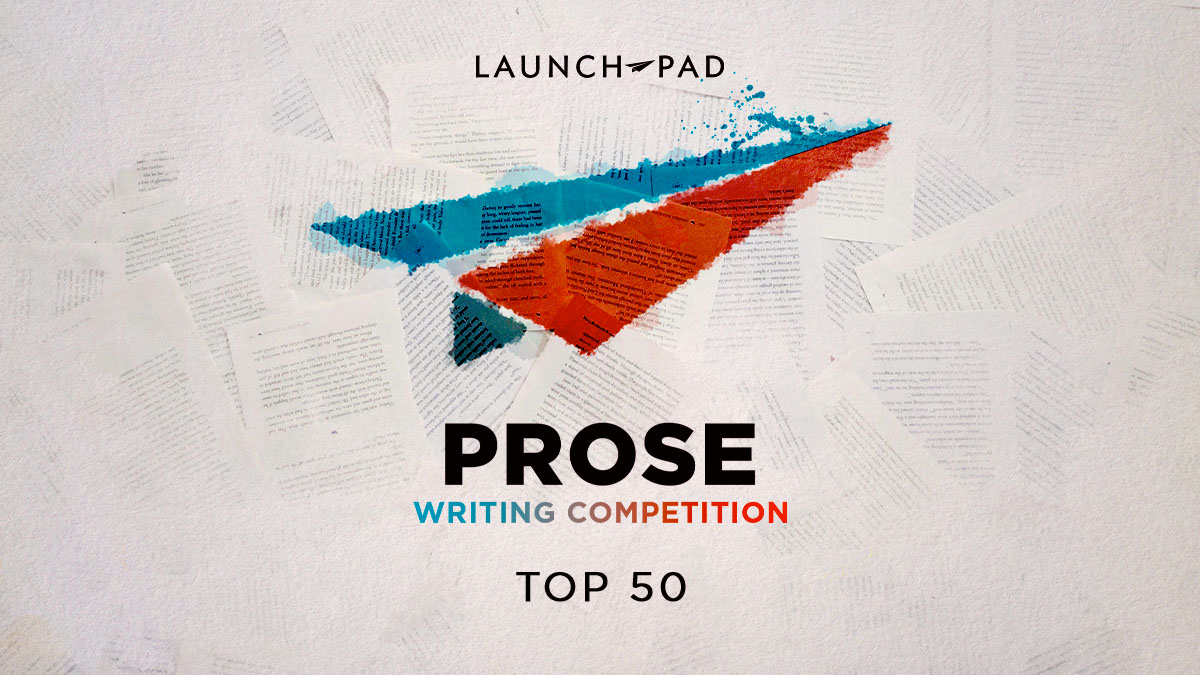